These two models are a couple of many assets I am currently building for a personal project.

Each sword is under 500 triangles, created for an RTS game so they had to be low on geometry, high on silhouette and texture quality. These gifs are showing the weapons using 2k textures, where as the in-game asset will use 512 maps.


During various projects at Plastic Wax, I have been involved in scene assembly and layout. I have modelled, edited and re-textured various 3d assets for production both from scratch and re-worked client assets. I have also taken on various generalist duties including; creating point-cache data, making minor animation tweaks, scene alteration, shot design and project organization.

At Epiphany Games, I worked on in-game assets; concepting, modeling and texturing new buildings and tree assets to fit in with the established art style. 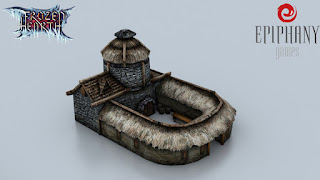 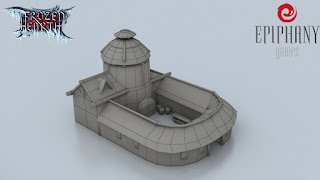 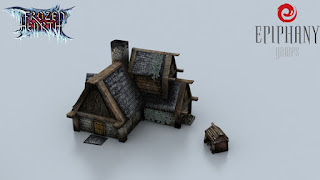 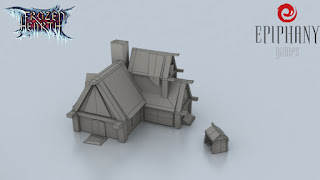 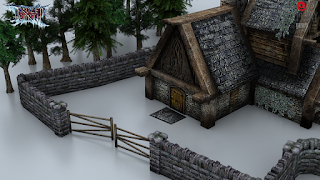 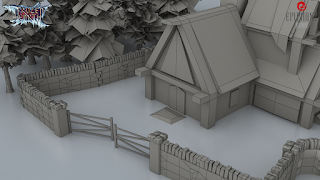 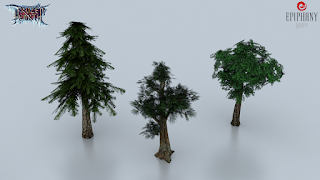 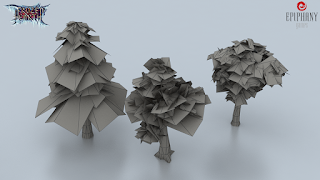 Role: Made ALL the things!

Concepted, built, rigged, animated and set up lighting and renders for this scene and character. 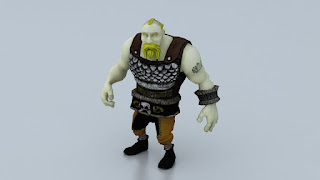 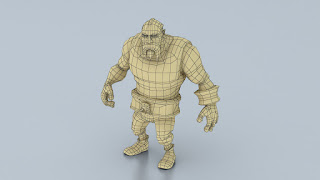 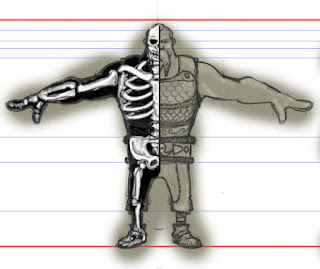 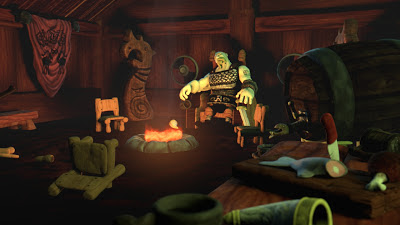 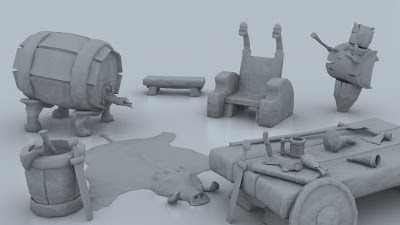 Concepted and built all the assets and characters for an animated short, created by a 4 man team. 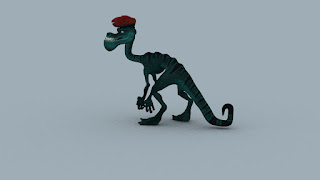 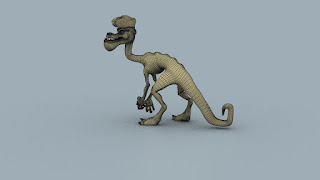 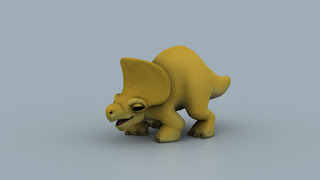 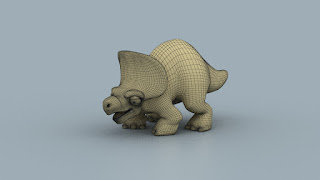 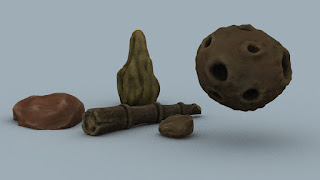 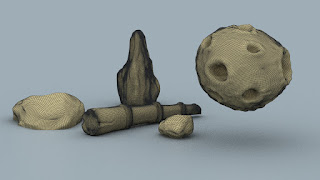 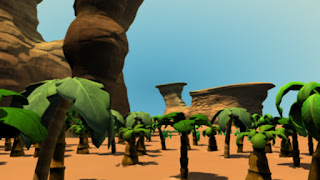 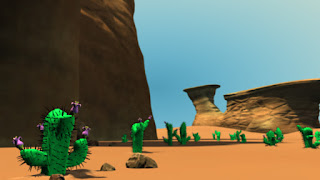 Jon
Hey there, I'm Jon and I'm a digital artist currently based in Sydney, Australia! My passion lies in video game art, design and creation.